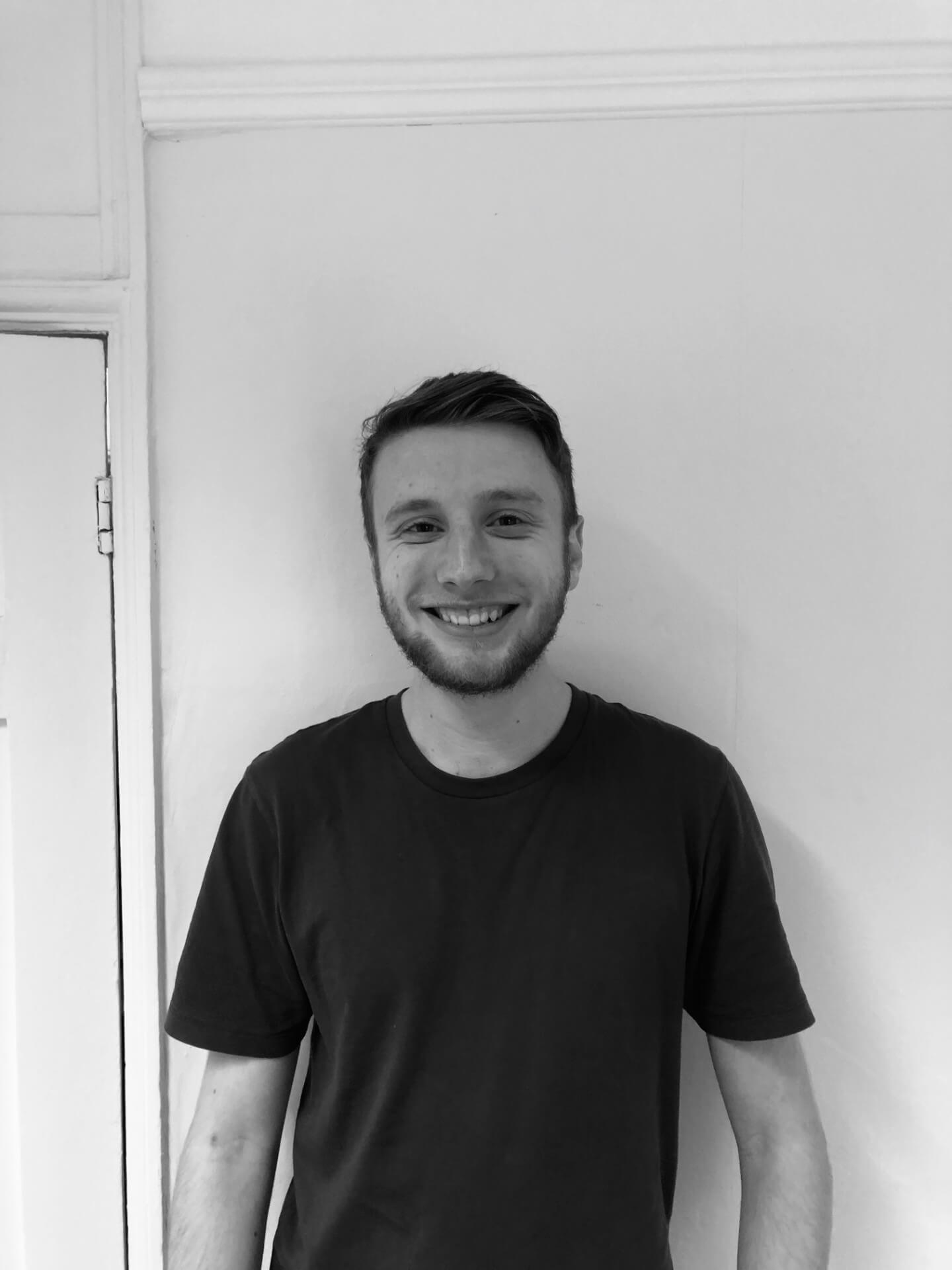 I found this role thanks to my training provider PETA. After forwarding my information to Website Success, I heard from PETA saying that they had a task for me to complete. This consisted of creating mock-up Google and Facebook Ads and also a blog. After impressing with what I had produced, I got invited in for an interview and met some of the team for the first time. This included a range of questions based on the job and also a way in which they were able to get to know me so that they could see that I was right for the job.

Shortly after leaving I had received news that they wished for me to come in for a trial shift. This was an opportunity which I was excited about as it allowed me to experience the office life and then also for Website Success to see how I could adapt myself to it as well. This involved doing a range of tasks as well as getting the tea round for everyone.

Two days later, I received a job offer which I accepted straight away. Shortly after, on the 18th September I arrived for my first day on the job, as the new Digital Marketing Apprentice. This was a daunting but exciting experience which was the start of a new beginning.

On my opening day I got to meet the full marketing team for the first time, who have helped me settle into the job role, and made me feel as part of the team from the very beginning. Giving me a range of tasks, such as taking part in a Google Ads Search Certification and writing out a few AWR Reports, to get my started within my life at Website Success.

As my first week is coming to an end, I find myself in a position where I am happy with my decision to accept the job offer. The office is a relaxed environment and the people are very friendly, despite the odd complaint about too much milk in their tea. Overall, I look forward to my time at Website Success and thank the team for welcoming me the way that they have!